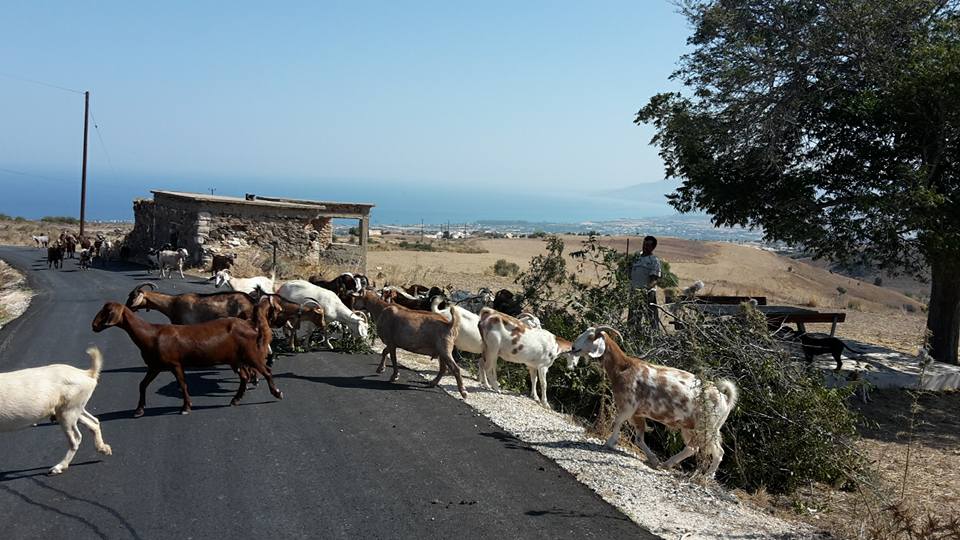 Trip to the Akamas Peninsula

We had a full day trip to the Akamas Peninsula through EcoTour Adventures Cyprus which took us up hill and down dale, hills and coast, the best of both worlds.

Our driver for the day was Andreas whom was extremely passionate about the culture and the history of Cyprus and entertained our group throughout the day with his knowledge and wit. Andreas & Chris are both fantastic people with a wealth of experience and are almost walking encyclopaedias when it comes to Cyprus. They like to impart their knowledge and ensure that you have learned something about their beautiful island and enjoyed the experience.

We started our tour by driving north from Paphos through Coral bay and into the Akamas Peninsula; our first stop being the Avakas Gorge. The idea was to be the first group there, which we succeeded in achieving but were followed quite quickly by a number of other groups, it’s obviously an extremely popular destination.

The Akamas looking from the hills to the coast, a panorama of about 10 shots, hand held

The Akamas National Park lies on the north west coast of Cyprus. It has an area coverage of 230 square kilometres containing valleys, gorges and wide sandy bays. The Akamas peninsula, named after an Athenian warrior and son of Theseus, who arrived here after the Trojan war, is a unique area, both geologically and physiographically and with regard to flora and fauna

The European Council has included it in its Mediterranean Protection Programme. The Cyprus Government has yet to fully declare it as a National Park for tourist and local landowners reasons, although friends of the Earth and Green Peace are lobbying hard for it.

Almost all the geological formations of Cyprus can be found here, from narrow deep valleys, caves and islets to gorges such as that of Avakas, resulting in a real geological mosaic. For this reason the Akamas peninsula is endowed with a unique biodiversity, habitats and ecosystems.

The gorge is found on the western tip of the Akamas Peninsula and this impressive gorge is approximately 18 kilometres from Paphos. The trail leading through the gorge is roughly 2½ kilometres long with sheer rocks on both sides reaching up to 260 feet in height, the narrowest point being 10 feet wide.

Some of the other people on the tour, Patrick & Madi, Malcolm & Eileen

Deep inside the gorge are rare plants and flowers, reptiles, immense cliffs and even wild mountain goats. The walk into the gorge takes about 30 minutes at a leisurely pace, with various stops to identify some of the flora and geological features.

Quite frequently Andreas pulled some leaves from the trees for us to smell, they were well known to most of us but smelled totally different as they were still fresh, so aromatic and almost overpowering at times.

From the Avakas Gorge we drove a relatively short distance to Lara Bay/Beach.

Andreas gave us an interesting talk about turtle conservation. Lara Bay is an essential Green Turtle and Hawk’s Bill turtle breeding ground; both are endangered species. Provisions are constantly been made for safe sites for the egg laying of these sea creatures.

The sand is soft and golden and the sea is crystal clear and clean. To reach this expansive and virtually deserted beach a 4×4 or other vehicle suitable for rough terrain is necessary, a tank springs to mind.

There was enough time to swim if you were so inclined but I don’t think anyone tried it, having said that it did look very inviting.

From Lara we kept off road and headed inland into the hills through windy, meandering tracks, were wildlife was in abundance. Plenty of birds, Kestrels, Rollers and Hoopoes were noted, along with swifts, swallows, chaffinches, etc.

Kestrel, a bit too far away

There were also loads of butterflies and the odd reptile, on both trips we saw Cyprus whip snake. I did take a photo of one but from some distance inside the jeep, unfortunately I hadn’t focused correctly and it looks more like a crack in the road than a metre long snake!! An excuse to return perhaps and soon.

A very poor specimen of a Swallowtail butterfly

We were heading into the hills for lunch, to the village of Steni but first visiting a small church, a 15th-Century Byzantine architectural style chapel of Agia Ekaterini (St Katherine) near the village of Kritou Terra.

We had a very nice lunch at a taverna in Steni, the Neromylos Café, I believe. I can’t remember what it was I had exactly but it was a mixture of various meats, sausage and vegetables that aren’t available anywhere else, I suppose it would be the house speciality or the chefs signature dish. All I know was that I was totally stuffed after that and didn’t have dinner when I got back to the hotel, hours later!!

From Steni we made our way through Polis and on to the Baths of Aphrodites.

This is one of the favourite haunts of the mythological goddess Aphrodite. Legend has it that after swimming in the crystal clear waters of the bay, she would walk up the hill and bathe in a pool fed by a freshwater mountain spring dripping down the sides of a shady grotto overhung by a leafy fig tree, which has come to be known as the Baths of Aphrodite. It is here that Adonis saw and fell in love with her while hunting in the Akamas forest. The Italian poet Ariosto wrote a poem about the area and its waters which became known as the Fontana Amorosa (Love Spring).

After the Baths of Aphrodites we drove west along a very narrow single track, with a very steep drop into the sea on one side, it’s not for the faint hearted! I don’t think it’s something I’d attempt to drive along. Anyway the view is spectacular and the sea a really deep blue, another cote d’azure.

After that we paid a brief visit to a donkey farm.

On the way back to the hotel we stopped off in a small village to experience some authentic Turkish coffee, which I duly had, it has to be drunk with some water to dilute it. It was interesting but whether I’d have it again I’m not sure!

Well that was the end of another interesting and wonderful day, would I do it again, without a shadow of doubt, definitely. Worth every euro. Thanks to Ecotour Adventures and Andreas and Chris who drove us on two great trips. 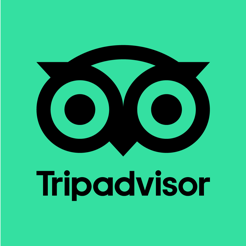 What an amazing place! In the village of Panagia h

#rainbow #autumnvibes🍁 #vines #Cyprus at its #b